Home›Blog ›The production of X-ray machines has not been affected.

The production of X-ray machines has not been affected.

Both President Trump and Secretary of State Pompeo pointed their finger at the Chinese laboratory, but did not provide specific evidence. Pompeo just said that the evidence is “huge.”

Like other countries, the US intelligence department has invested a lot of resources to try to understand China’s affairs, and some information may be very sensitive. The analysis believes that there may be intelligence to support the theory, but it may not have been confirmed.

Anthony Fauci, director of the National Institute of Allergy and Infectious Diseases, told National Geographic on Monday that he does not accept laboratory theory. The World Health Organization (WHO) also stated that it has not obtained any evidence from the United States to support this theory.

Gordon Corera, a BBC security correspondent, believes that intelligence agencies may point out China’s attempts to downplay or hide the details of the virus’s initial outbreak, but this is different from hiding the source of the virus and is likely to increase confusion and suspicion.
In such a chaotic message, the production of X-ray machines has not been affected. 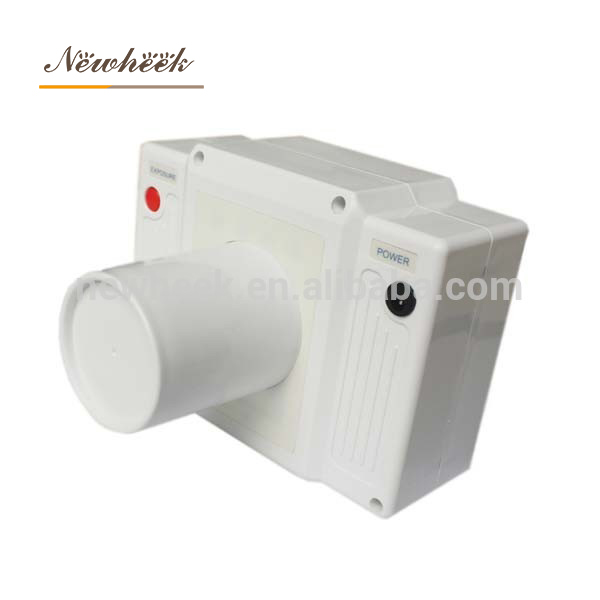 Previous: Wear a mask on the front line of the X-ray machine.Next: What are the advantages and disadvantages of the DR flat panel detector?