According to the British Ministry of Health’s previous introduction, in order to accelerate the expansion of testing capabilities, the United Kingdom will set up three new large-scale laboratories for testing a large number of samples. The first laboratory was completed and tested in Milton Keynes last week, and the new laboratory that was put into operation on the 20th is located in Cheshire. The third laboratory is located in Glasgow and construction is expected to be completed next week. The British government hopes that these three laboratories will form a national network with the existing related laboratories to enhance their testing capabilities.
There are several high-voltage power supplies that can meet the image intensifier demand for medical devices. Order as soon as possible to respond to the development of the epidemic. 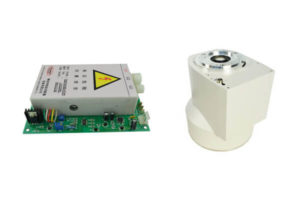 Previous: flexible X ray machinesNext: What are the characteristics of x ray U arm?