1. Turn on the power of the dental machine

Adjust according to patient’s age, height and tooth position.

Mandibular: Tilt the head slightly, and the listening line is parallel to the ground.

2) Place the film sensitive surface on the palatine side of the examined tooth, vertically.

The film edge of anterior teeth is 7MM higher than the cutting edge;

The edge of the posterior tooth film is 10MM higher than the cutting edge.

To create a sharp contrast in the image, avoid the crown line or root tip image beyond the film.

3) The film is attached to the crown of the tooth tested in the mouth, but not parallel to the major axis. The placement of the tube (the center line of the X-ray film) should be tilted at an Angle so that it is perpendicular to the parting line of the tooth’s major axis and the intersection Angle of the film.

The pensile image of the bowl should be placed vertically, according to the variations of the upper and lower depth of the mouth.

1)Camera obscurities should be kept clean at all times

2)Things should be put back after use, so as not to be difficult to find in the dark box

4)After the film is washed, the developer and fixer should be capped immediately

5) Hands must be clean when using the device

6) After loading the outer film, the original film box must be closed, otherwise all the film will be exposed as soon as the camera box is opened

7)The external film clip should be equipped with films at any time, so as to facilitate the patient to take photos on time 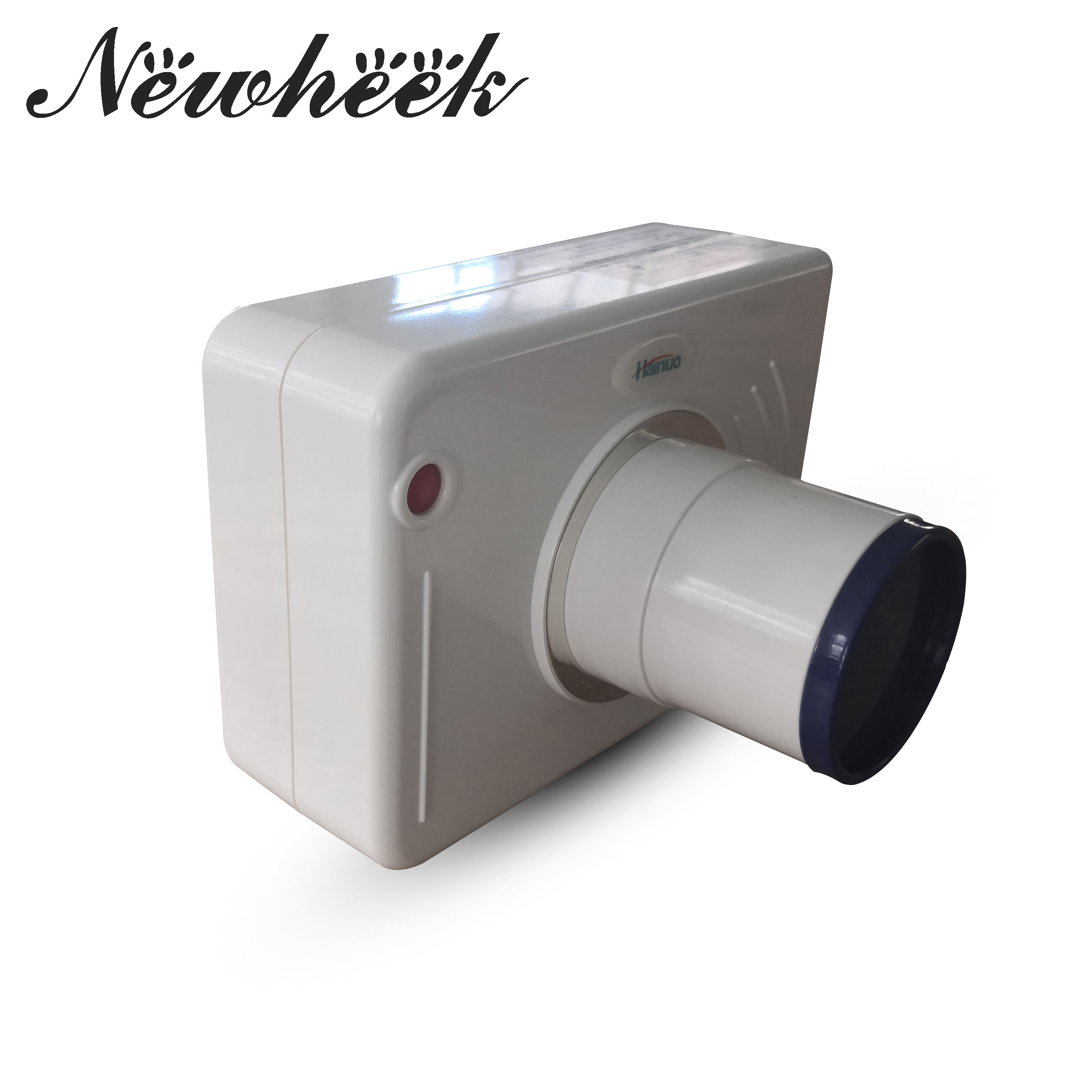 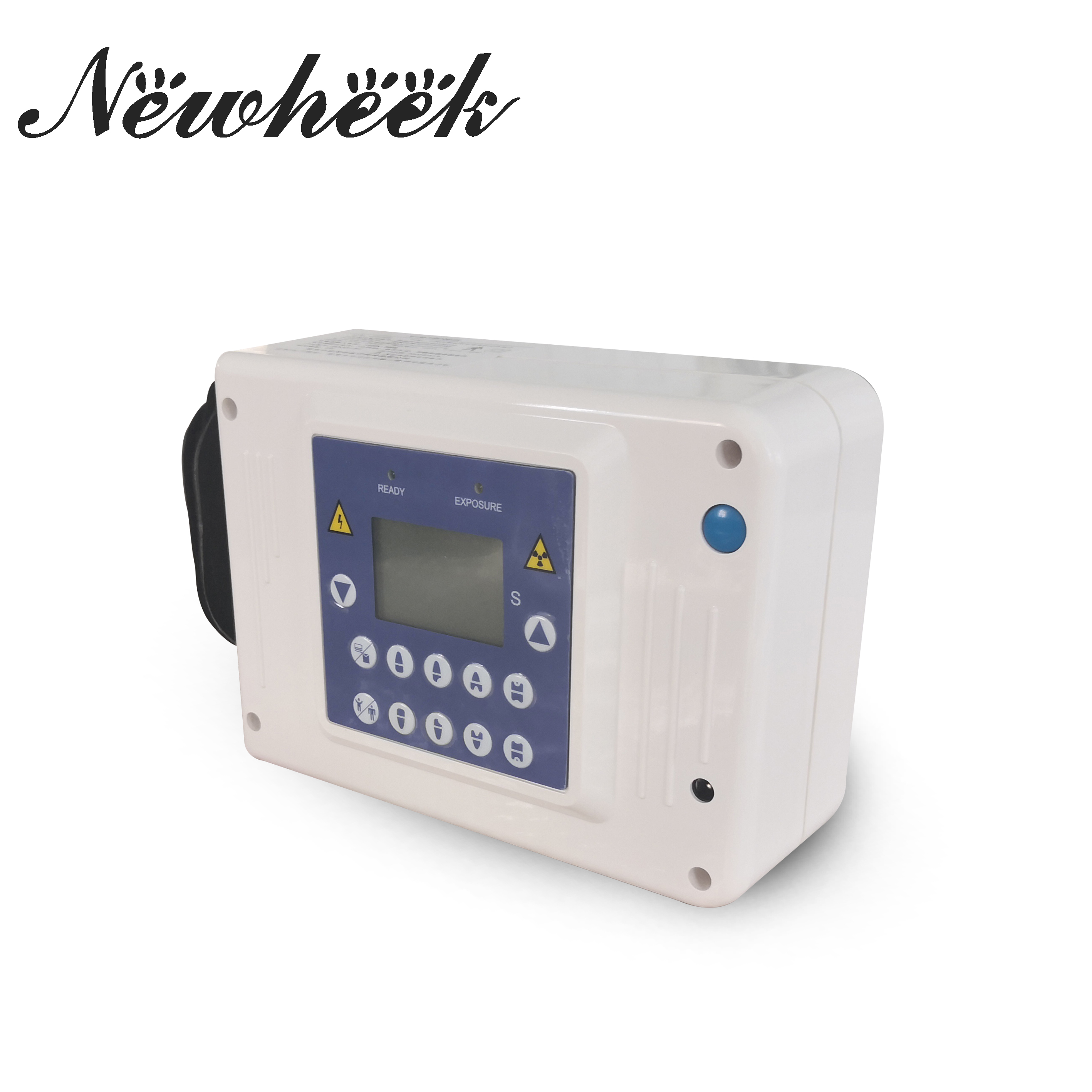