Home›Blog ›Why do X-rays have to be filmed? Can’t the electronic version be used?

Why do X-rays have to be filmed? Can’t the electronic version be used?

Taking X-rays for you is a historical issue. It was possible to take X-rays a long time ago, and there were no electronics at that time, so taking X-rays is just like the old photos, it was washed out. In fact, X-ray films are produced by those big film manufacturers in the past.
After the emergence of the wave of informatization, although many X-rays can be digitized, they still basically print films for patients when it comes to medical laws and regulations and cross-hospital visits.
In recent years, after the so-called cloud film/electronic film came out, it is true that the traditional X-ray film can be eliminated technically, but it requires the improvement of laws and regulations, that is, after the electronic film is recognized in laws and regulations, the traditional X-ray film can only may be eliminated entirely. Of course, this must also be the trend of historical evolution. 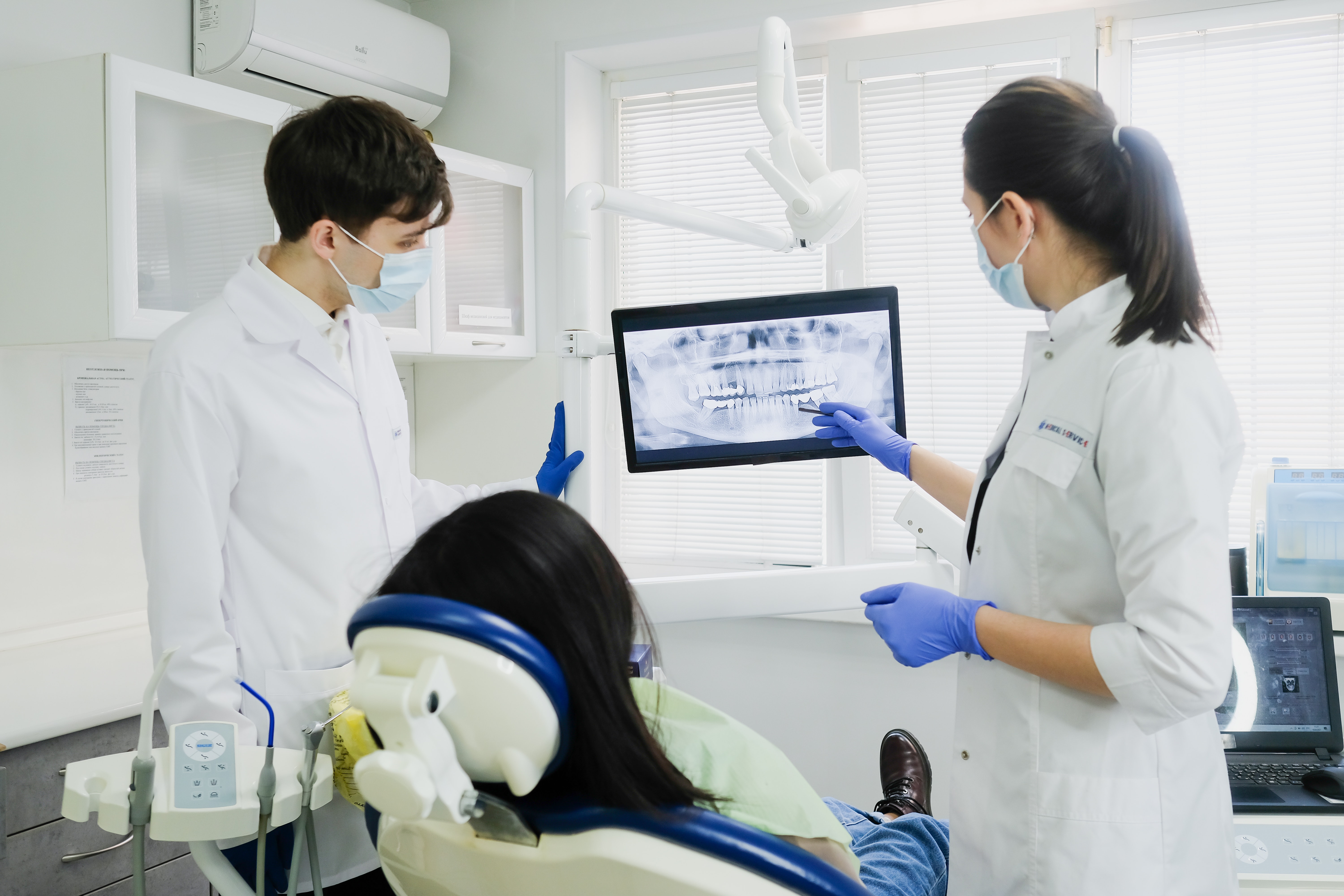 Previous: Is it okay to take x-rays for two or three year olds?Next: Do I have to take all my clothes off when taking a chest x-ray?