BLACKPINK, the most popular girl group in South Korea, has had a lot of problems recently, especially Lisa encountered bad things in May and June. First, he was threatened with death, and then cheated by the broker. The “death threat” also caused a sensation.
In early May, Lisa was threatened by the death of netizens. The other party said: Once BLACKPINK stands on the stage, Lisa will be shot, and others can say goodbye to their favorite Lisa, because this is the last time she saw her ugly face. I am about to kill LIsa and I have prepared my gun long ago.
The death threat incident attracted the attention of fans, and even passers-by asked YG to protect Lisa.
In fact, this is not the first time Lisa has encountered death threats. In the Korean entertainment circle, there are many love beans that have been threatened with death. Most popular female artists and male artists have been threatened. Lisa was threatened in the past month, but did not expect that his teammates also suffered. In BLACKPINK, Jennie, who is called “Chanel on Earth”, was threatened with death on June 6. Like threats from Lisa, the threaters also showed guns. 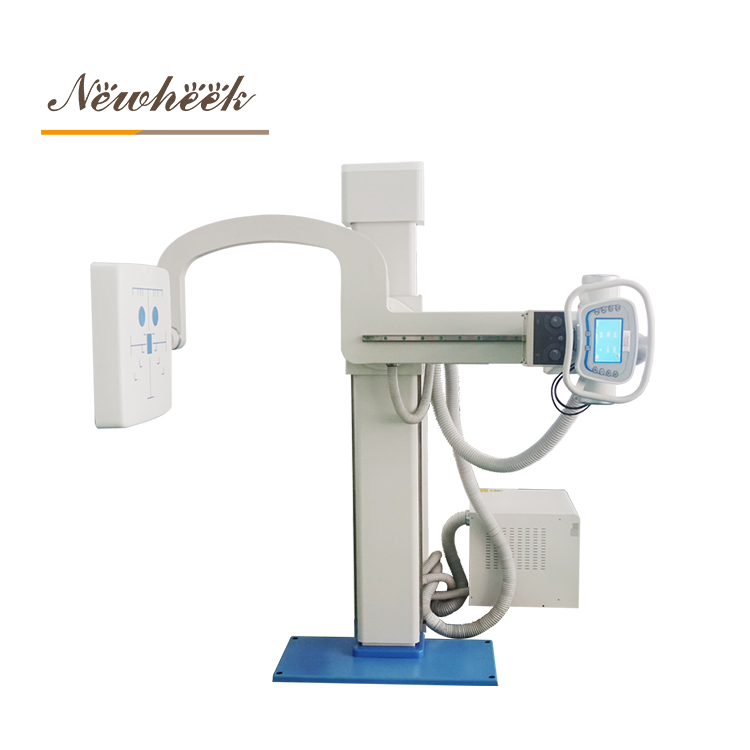